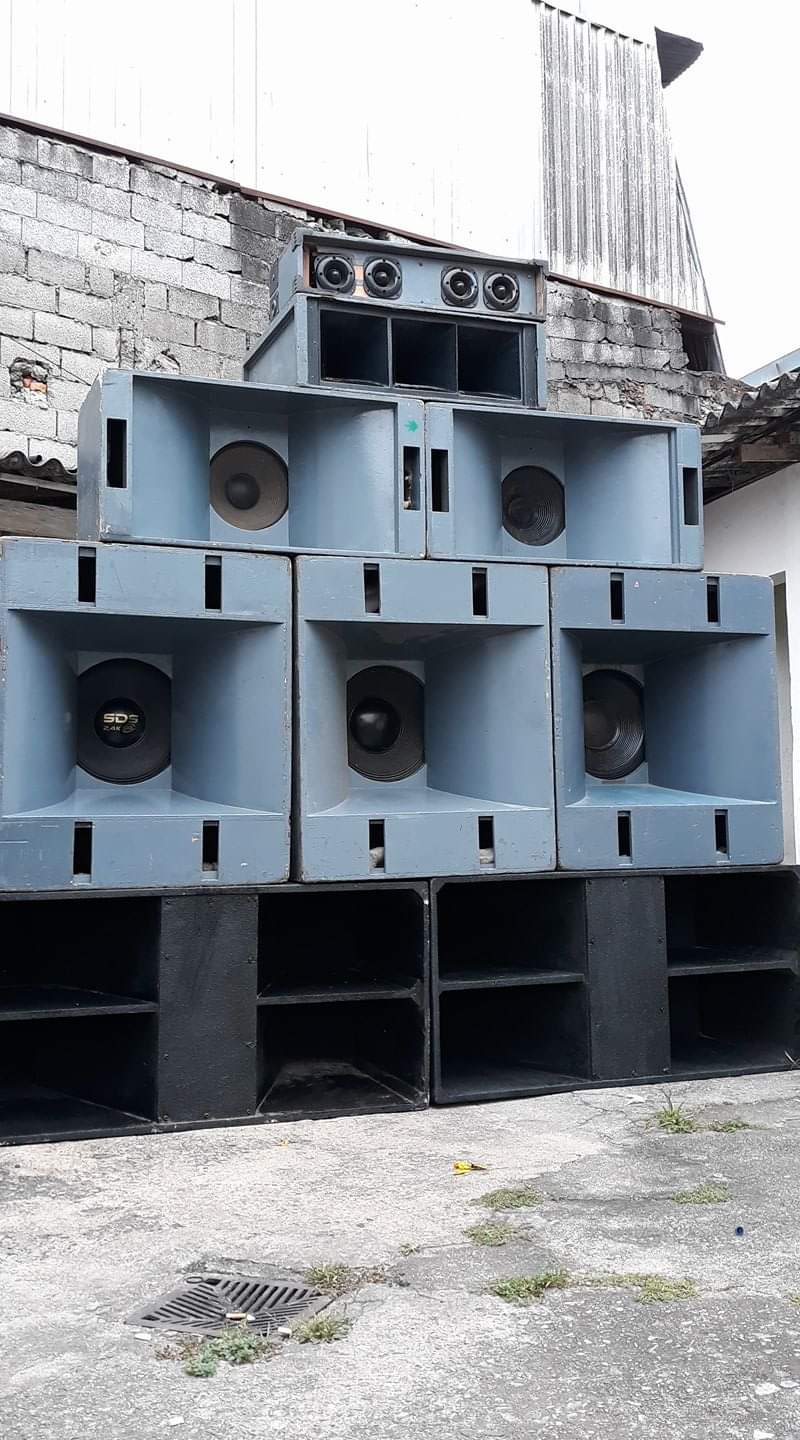 Jammin' Sound System is an independent musical collective that joint together members from São Bernardo do Campo and Santo André, cities of the metropolitan region of São Paulo. It was founded in the summer of 2016 with the goal of spread the jamaican music and culture around the ghettos and "quebradas" in order to bring information and entertaining to the poor and working class youth.
Initially with a digital selection in mostly dancehall style, today the team presents the audience with both digital and analog records since the foundation of reggae genres like Ska and Rocksteady, troughout all the genres till the modern Jungle and Dub Steppers. 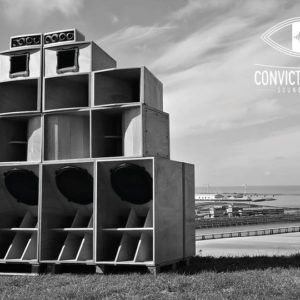 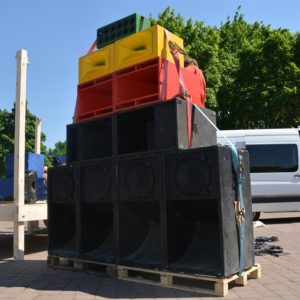 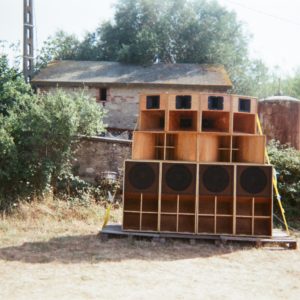 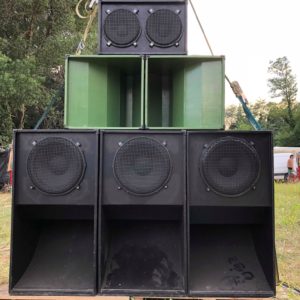 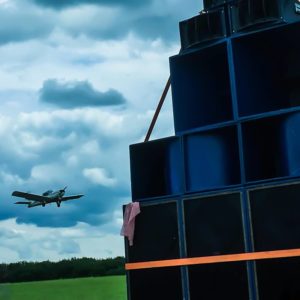 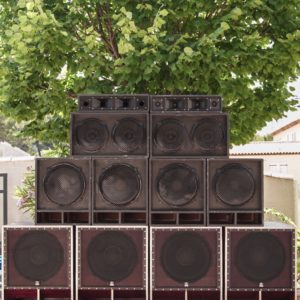