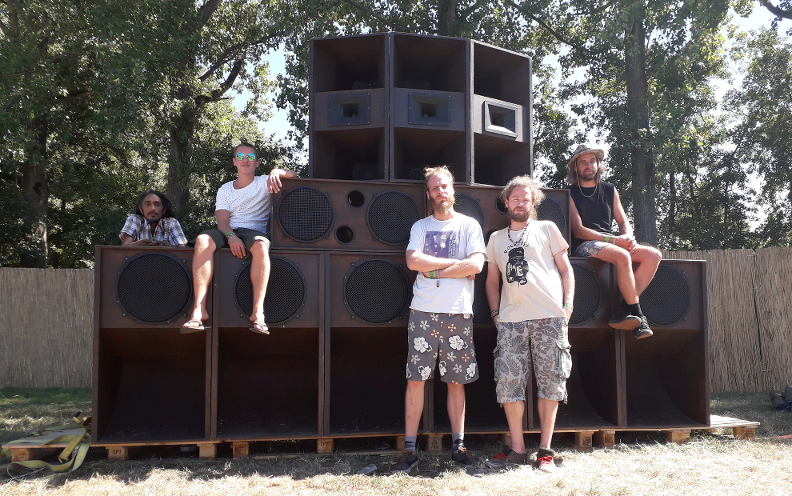 Masego soundsystem is a handbuilt roots and dub soundsystem collective based in Rotterdam, Netherlands.

Taking inspiration from the original Jamaican and United Kingdom soundsystem culture they have been active since 2009 as selectors going by the name of Original Dub Radix.

While hosting various successful events in and around Rotterdam and being booked on festivals in the Netherlands and abroad they never stopped working on their own soundsystem. With a burning passion for the culture, the roots 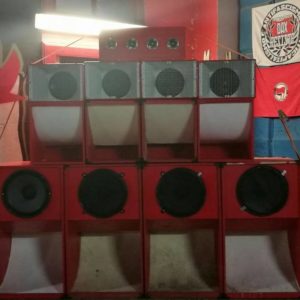 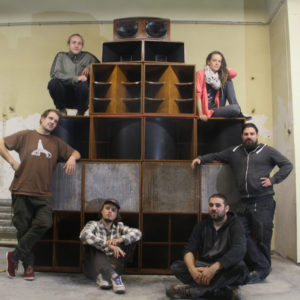 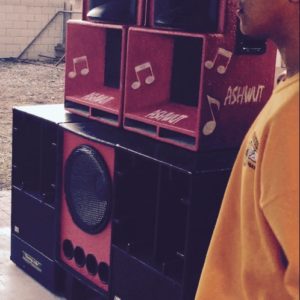 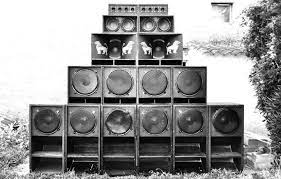 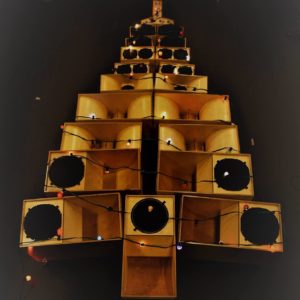 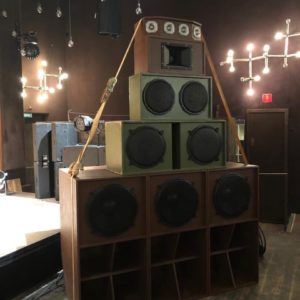