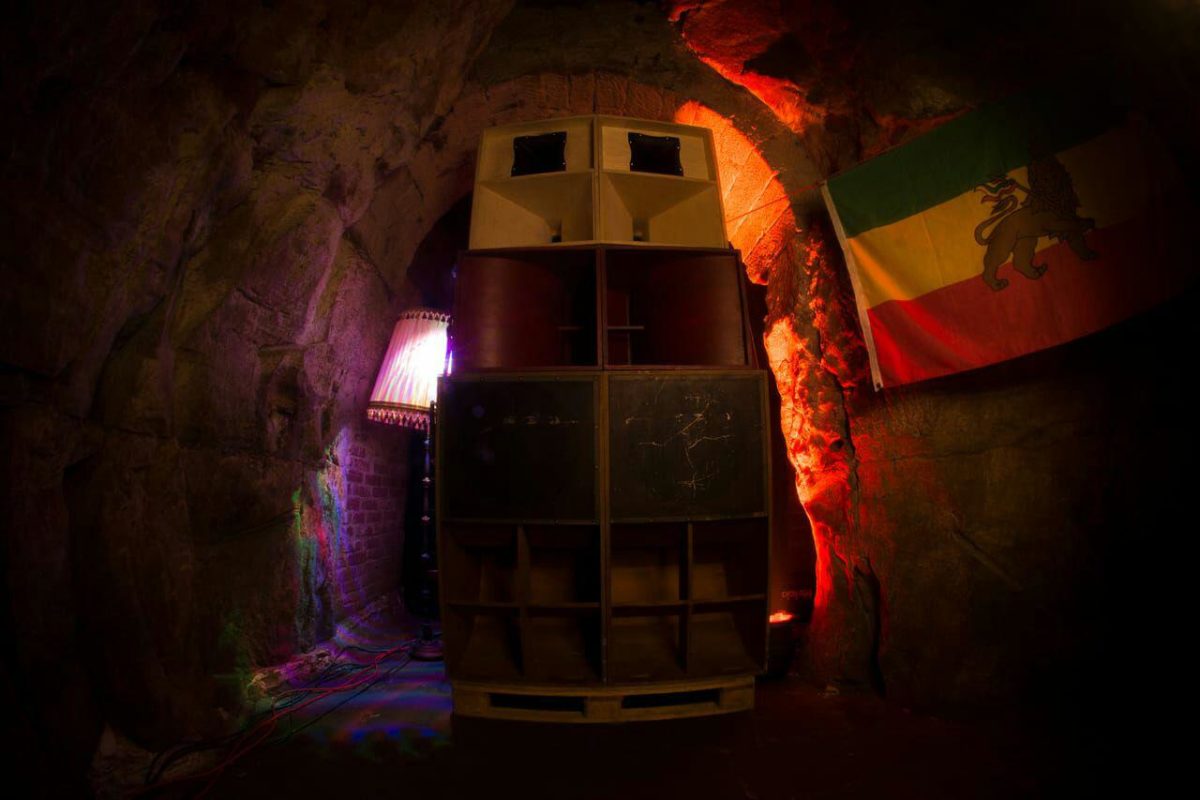 The idea to run and build a soundsystem started in 2010, when two friends built their first speakerboxes and after a while the first stack became bigger and bigger and more equipment was added. After visiting Jamaica and the Carnival in London the name for the sound was set, because they had to report what they experienced on these islands.
More people, including different artists, joined the group and finally in 2016 the new stack with super scoopers was built. Now we run sessions in the nature around Marburg during summer and in some locations in the city during winter. Spread love - get love, seen!
1♥ 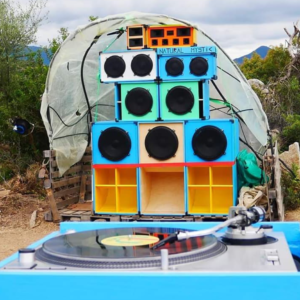 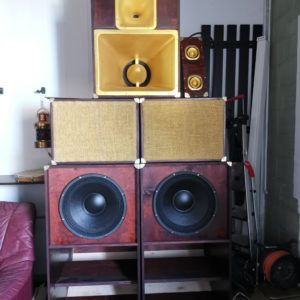 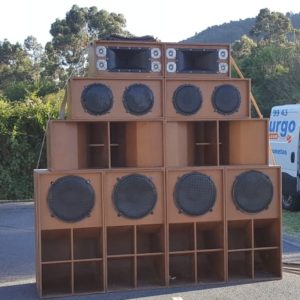 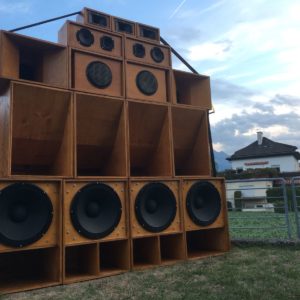 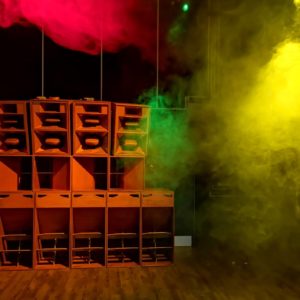 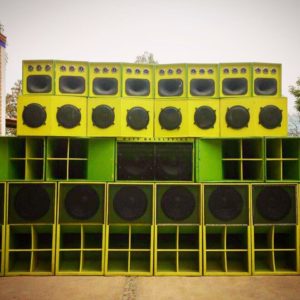