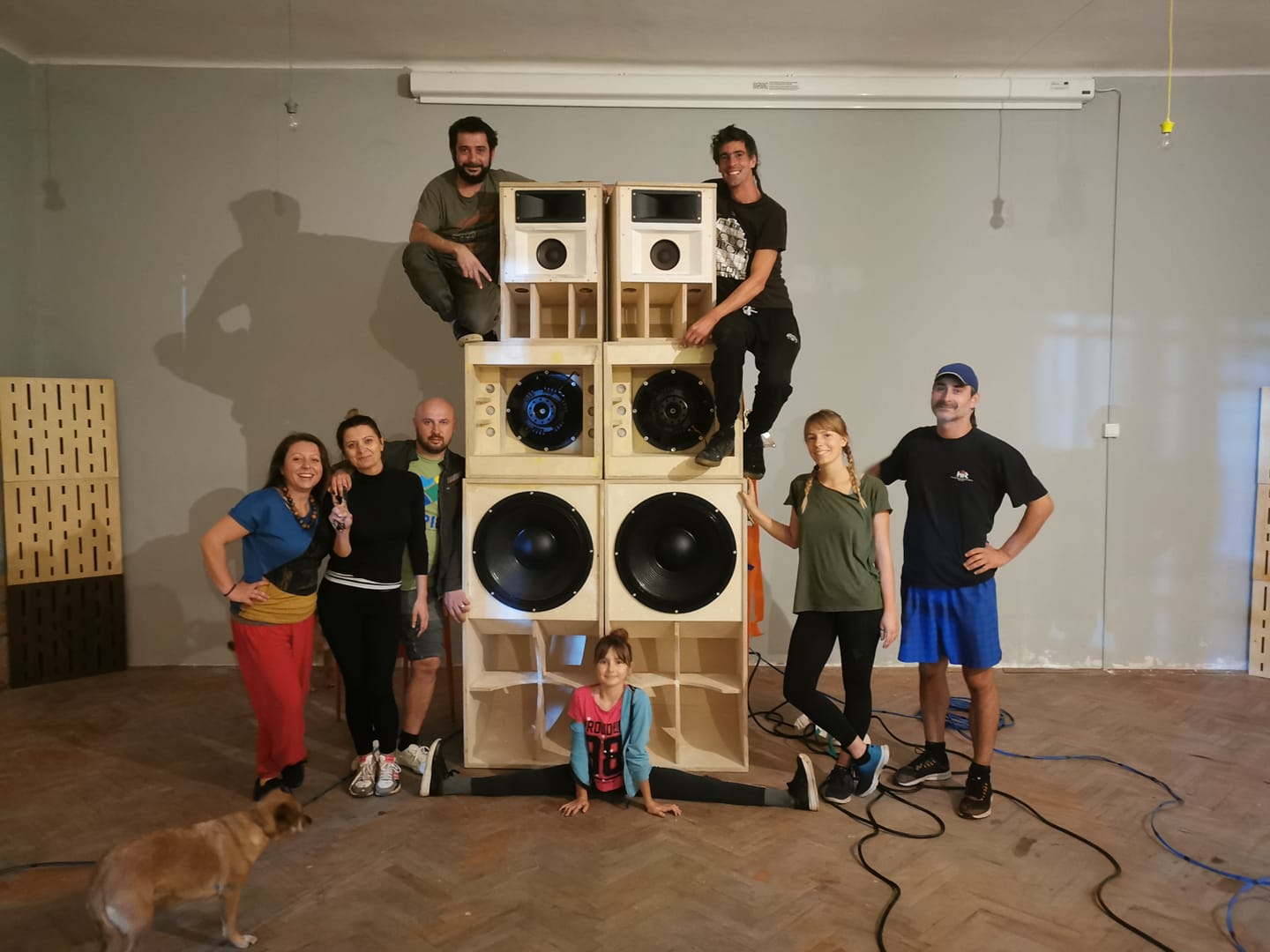 Nettle story begins in 2003 when a couple of young punks for the first time saw and heard Radikal Dub Kolektiv what cemented their love for the heaviest and most subversive rhythm existing – DUB!
Through further research and the first kicks of Digitron Sound System in 2008, their love for sound system culture reached the highest points so they had no choice but to organize the reggae/dub sessions in Koprivnica known as “Bass Madness”!
The Nettle machine fueled with “21 drivers was made to dig ditches in the Podrava plains with one goal: to spread deep vibrations filled with various reggae forms, from roots, dubwise to the stepper! 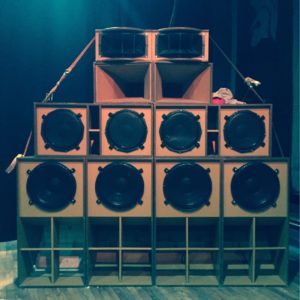 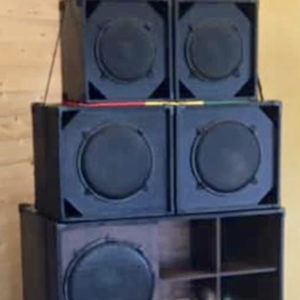 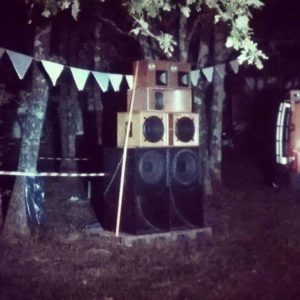 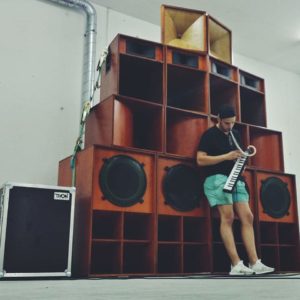 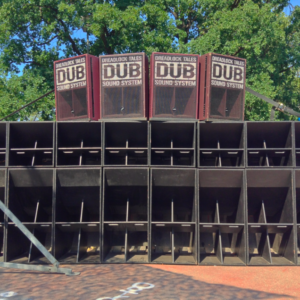 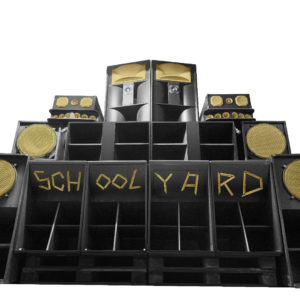